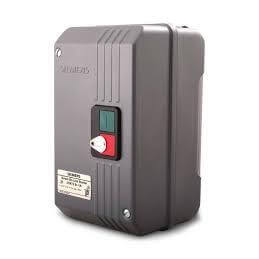 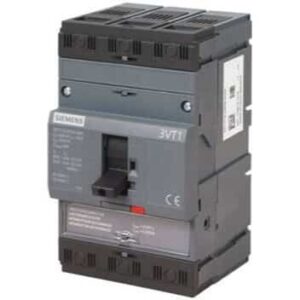 Star Delta Starter and its Uses

Star Delta Starters are widely used in the starting of 3 phase induction motors. The induction motor is connected through a star connection in Star Delta starting.  After the desired speed is reached, the motor is connected through a delta connection. A Star Delta Starter comprises of Triple Pole Double Throw switch. This switch is responsible for changing the stator winding from star to the delta. It also consists of contactors (main, star and delta), time relay 1 No., three-pole thermal overcurrent release 1 No, automatic cut-outs or fuse elements for the main circuit 3 Nos. and an automatic cut-out or fuse element for the control circuit 1 No. 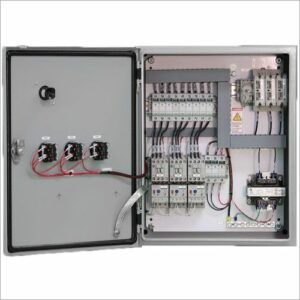 Star Delta Starter works on the principle of reduced voltage starting method. The reduction in voltage is achieved by the physical configuration of the motor windings. As the motor windings are connected in star configuration during the starting phase, voltage across each winding is reduced. This results in torque reduction by a factor of 3. After some time, the windings are changed to delta configuration and the induction motor starts running normally. Star Delta starters have become most common for reduced voltage starting. They help in reducing the starting current applied to the motor. 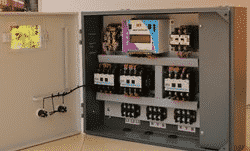 For the manufacture of Star Delta Starters, their contactors, one-timer, and one thermal overload are used. The size of the contactors is smaller than Direct On-Line Starters. Two contactors that are closed during are the main contactor and the delta contactor. Star contactor is the third contactor which is responsible for carrying star current when the motor is connected in a star configuration. 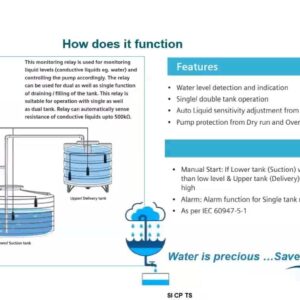 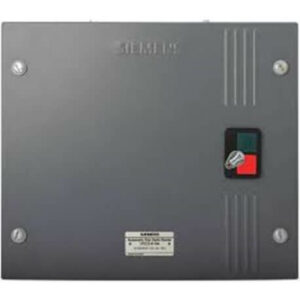